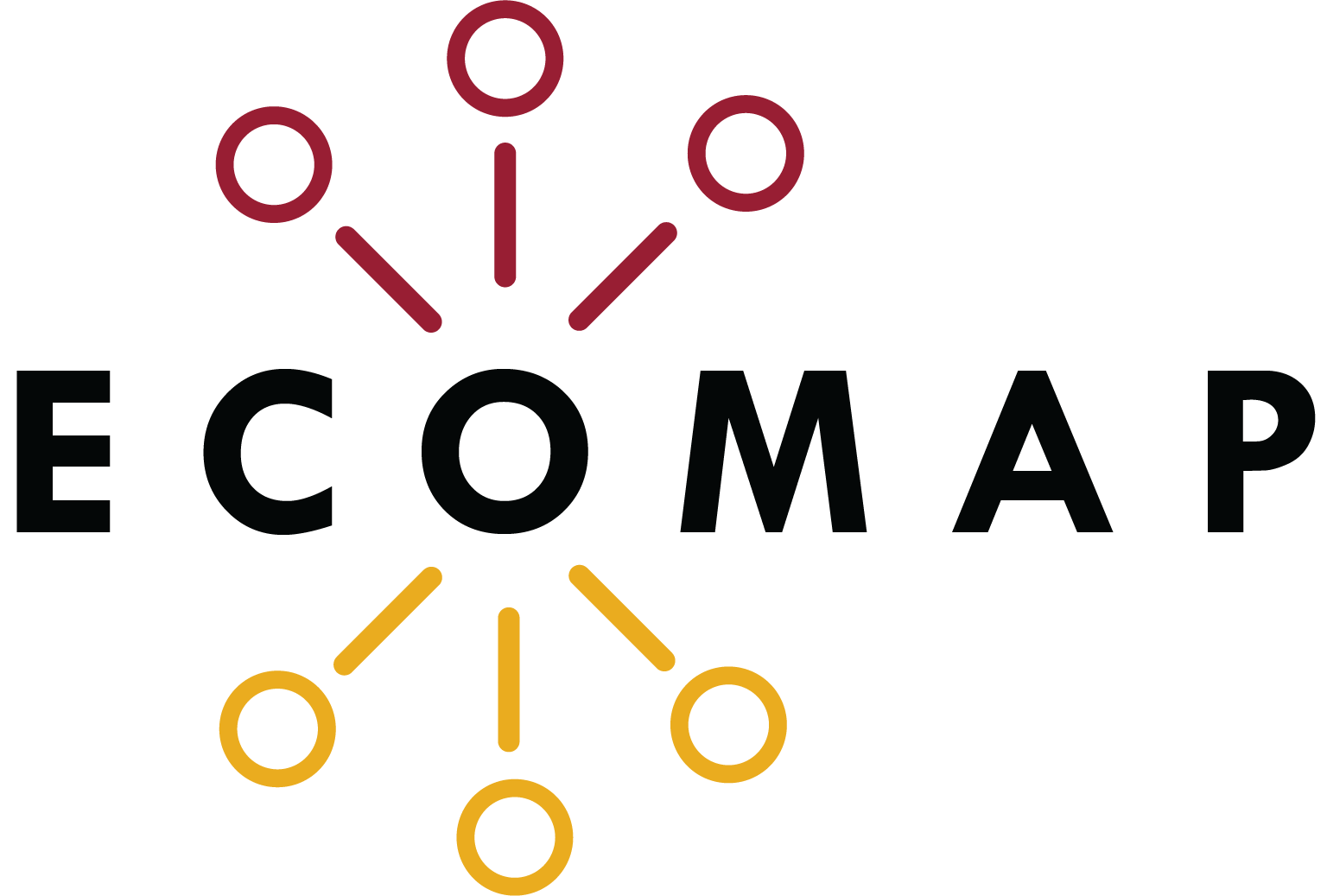 The Black Butterfly Network: Connections on a Deeper Level

Paulo Gregory is a man who doesn’t like labels. If you were to ask him what he did for a living, you likely wouldn’t get the same answer twice. 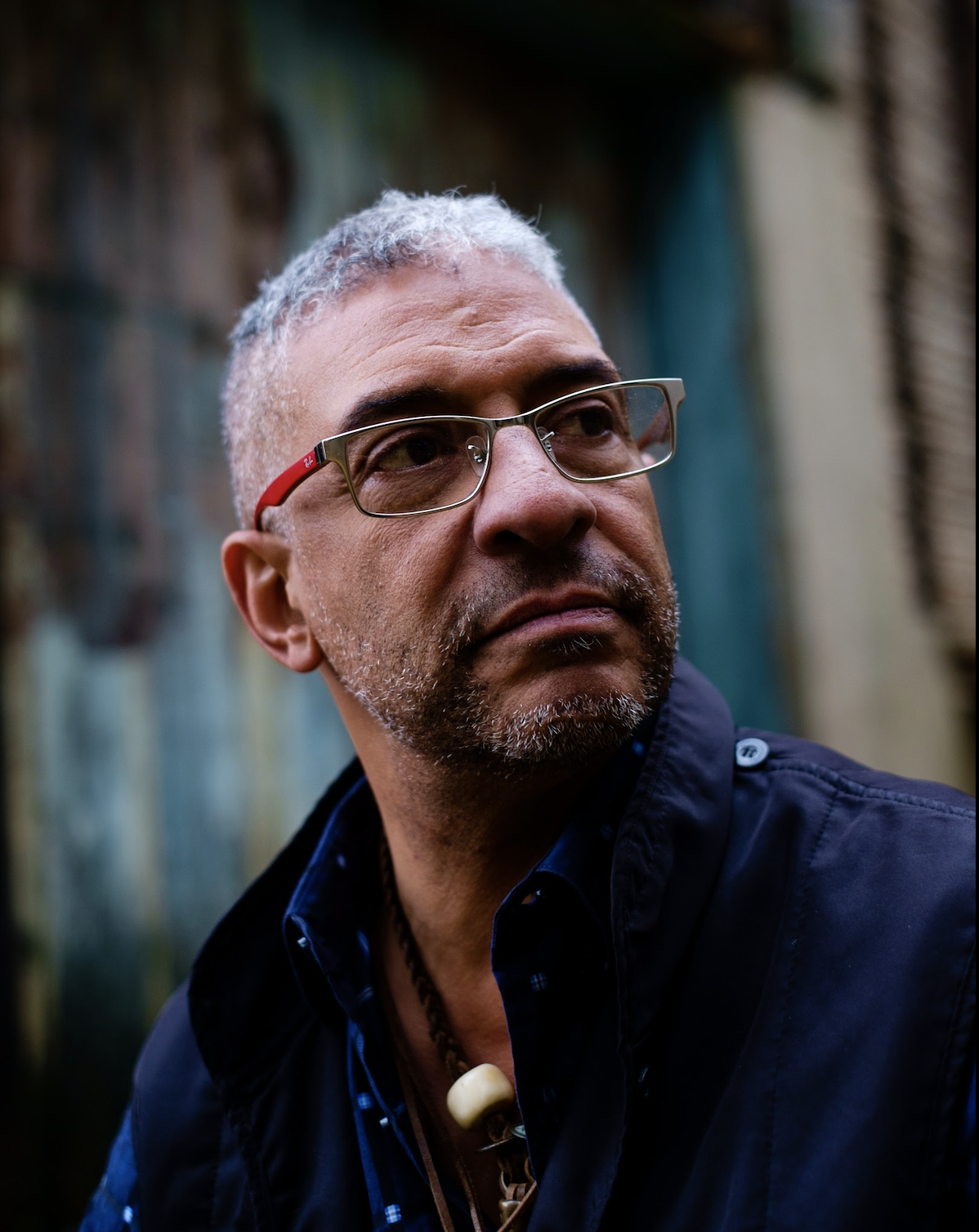 Paulo Gregory is a man who doesn’t like labels.

If you were to ask him what he did for a living, you likely wouldn’t get the same answer twice. But, if you had to find a word that could sum up Paulo, “creator” or “connector” may be the best fit.

The truth is Paulo is a highly creative individual who has visions about how the world should look. As an inventor, community leader, artist, and musician, he uses his creative skills to bring those visions into reality.

Among the many different aspects of Paulo, a common thread intertwines them all: his intuitive knowledge for facilitating deep and personal connections. That thread is apparent in his long and successful career as a strategic development consultant, and you can find it once more in the board game he invented called Cohado.

The name Cohado came from an old Zulu word, meaning “the long sustainable view.” The game is, in some ways, a microcosm of Paulo himself. Cohado is a design structure game similar to dominos, with 28 pieces and seven symbols. However, unlike dominos, where players compete against each other, Cohado players work together to connect their pieces into “assets” in the most efficient way possible. The seven symbols represent vision, viewpoint, relationship, creativity, structure, manifestation, and community, the foundational principles of strategic design and community building.

Another area of Paulo’s work that seems to mirror the gameplay of Cohado is his involvement with Black Butterfly Network, an ESHIP Communities program spun out of ecosystem building organization Forward Cities, designed to connect black business owners in Baltimore to support organizations and business resources.

Paulo first became involved with the program in 2017, when it was still just an idea. Then, in collaboration with other stakeholders, he helped bring the concept to life. When COVID hit, Paulo and Startup Maryland conducted a series of interviews with black-owned restaurants and retail stores in Baltimore to uncover the pain points of the city’s black entrepreneurs. It became overwhelmingly clear that the business owners needed access to information and resources and a more robust support network of peers. And a little over a year later, the first Black Butterfly Cohort officially launched this past October.

The EcoMap platform highlights over 200 businesses, gives access to over 450 resources and is customized to reflect the values of the community and pay tribute to Zulu culture. EcoMap’s highly customizable platform design and the team’s ability to empathize with the community’s problem made a lasting impression on Paulo.

According to Paulo, the choice to go with EcoMap was an easy one: “we would not have been able to [customize the platform] with a competitor to match the vibe we were trying to convey.” He also added, “when people see the Black Butterfly Exchange, they love it!.” Paulo and the Baltimore ESHIP Stewardship Council Members are excited to use this platform, created with EcoMap, to support the growing Black Butterfly network in Baltimore.

“Ubuntu” is another insightful Zulu word at the crux of Paulo’s philosophy; it means we are responsible for each other’s well-being. Unfortunately, it is not a principle that is typically found in entrepreneurship.

Historically, Black business owners are significantly underrepresented in Baltimore. As Paulo described it, “Ascendent cultures, those structurally forced to the bottom of the economic pyramid, are the last to receive vital information about grants, funding, and other necessary resources to help businesses prosper.” Only a few can win when the top of the hierarchy plays dominoes.

So, maybe it’s time we all put down the dominoes and start a game of Cohado. 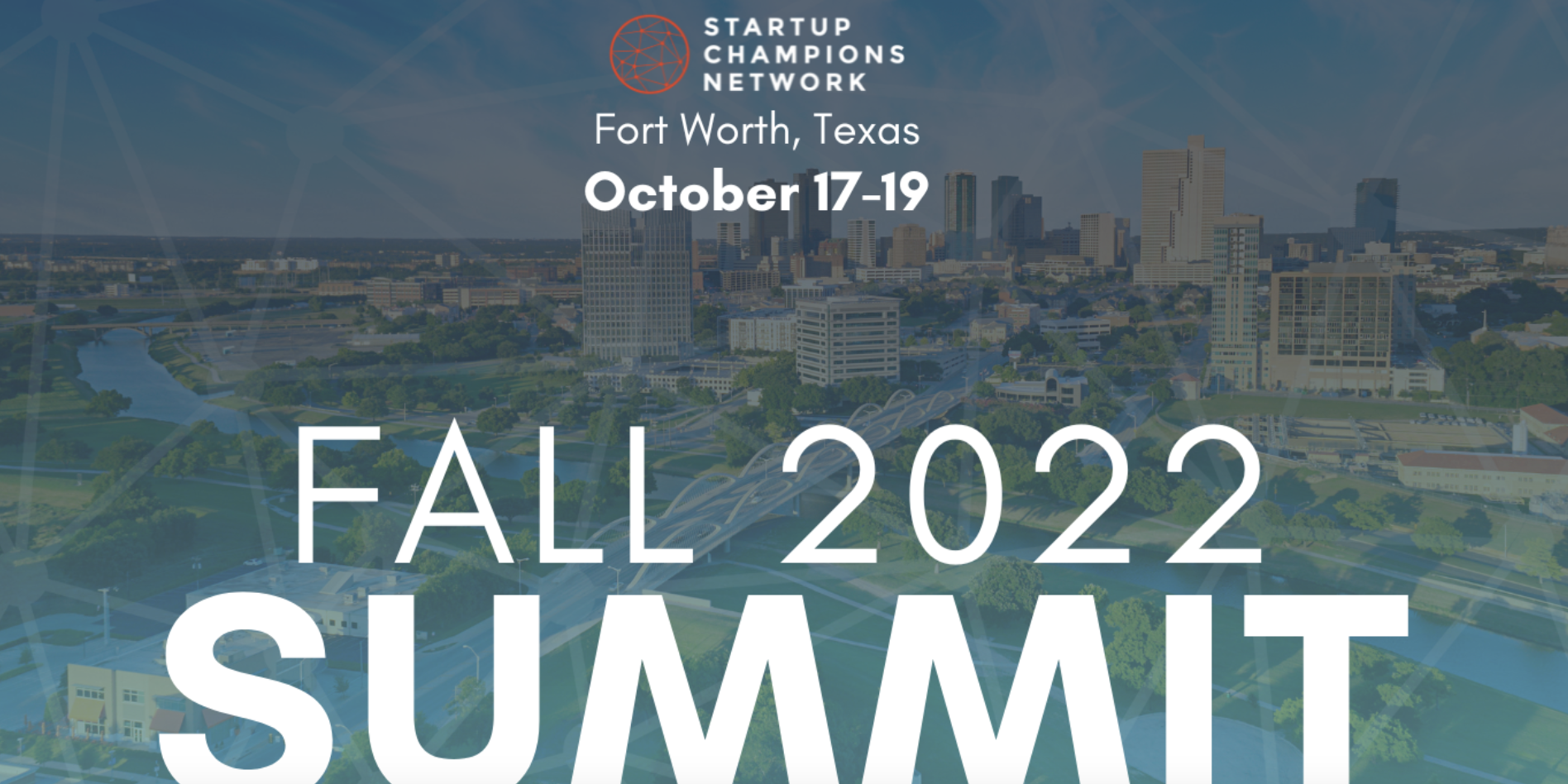